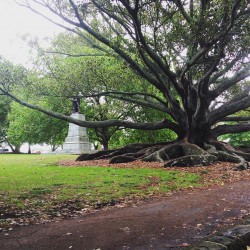 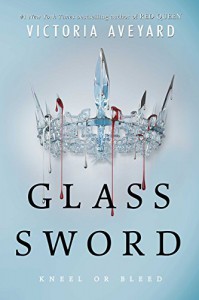 One thing I will say about this book series is that I am slowly growing to find the protagonist more annoying that I thought I would when I started on Red Queen. She keeps going back and forwards about what she wants with little to no regard for other characters, who she is willing to treat like dirt in exchange for doing what she hopes is right.

In exchange for her foolish actions, she lets others be hurt in their place and tells herself that the present moment is not a good time to feel guilt or remorse for their fates, even though sometimes you could say it's almost entirely her fault. Paired with this Mare keeps asking for others to save her when she wouldn't think twice about the possible repercussions of her actions on the ones she cares about.

Although the book itself is a good read that has a lot of things happening, I personally feel as though the back and forth of it all drags the book on for longer than it needs to be. I am glad, however, that the author kept up with leaving a little bit of predictability in the book, but left us guessing as to how certain events would turn out. In all of this ranting, it may not seem like it but I am looking forward to reading the next book when it is released as Victoria Aveyard writes awesome (for the most part) cliffhangers!